Buying property in Bali, Indonesia may seem quite the feat, what with confusing property laws, licenses, titles and bureaucracy that one would have to familiarize oneself with. This is especially true for foreigners but if you think buying property in Indonesia is hard now, it is actually a lot simpler than it was in the 1990s!

Back then, foreigners weren’t allowed to own property at all except buildings with a Strata Title. But then things improved in 2010 and 2015 when foreigners were allowed a long-term lease on a property of up to 70 years.

Today, foreigners can “own” Bali properties with 30-year lease agreements with 20-year extensions. You can also “own” landed houses through long-term leases.

Let’s talk about the types of Land Titles that exist in Indonesia. 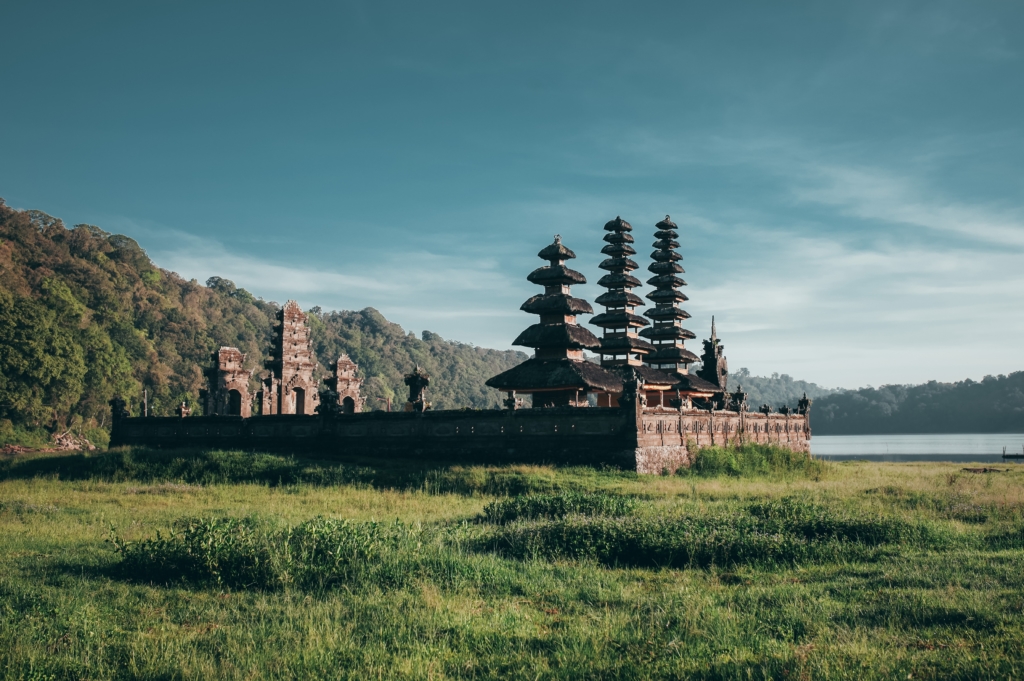 A secondary title, known as “Right of Use” or “Hak Pakai” is the best option for a foreigner. With a built-in extension of 25 years, the title comes with renewal after 20 years with only a small tax implication. Restrictions include the size of land and property and you must hold a valid permit to stay in Indonesia such as a KITAP or a KITAS.

The third title is a commercial title; “Hak Guna Bangunan”, which means “right to build”. This title is compulsory for both foreign and Indonesian companies buying, selling, or managing villas for commercial purposes.

Once you’ve found your ideal property, bear in mind that in accordance with Indonesian law, real estate transactions must be transparent and paid in full. The legal transaction must be carried out under the supervision of an authorized officer. The law also states that the property must be paid in full. This means that the transaction will fall through if you cannot complete the payment.

Background checks are extremely important – it will give you information on any disputes, outstanding payments, the current status of the Bali properties, as well as its title.

Remember to obtain copies of the following from the seller:

Now, all that’s left to prepare is the Buyer’s information and documents, and the Sale and Purchase Agreement, Title of Ownership and Transfer of Title. For more information on all of this and more, feel free to contact the team at Bali Property Direct now to get started!

Thinking about investing in Bali Property? Take a look at some of the best spots for investment.

March 8, 2022 | Buyers
Bali is a popular tourists’ destination and a wonderful place to call home. If you’re thinking of invest property in Bali, whether ...
Read More

Not Sure Where To Live in Bali? Here Are Some of The Best Places To Live

March 1, 2022 | Buyers
Retiring in Bali is a fantastic decision. Bali is warm all year round, affordable, safe and beautiful. You can live ...
Read More

How To Choose Your Property Types In Bali

February 22, 2022 | Buyers
When it comes to property investment and property types in Bali, the possibilities are endless. Depending on your wants and ...
Read More
Ciao Calo! Buy and rent directly from owners
list your property now
list your property
Search

Please enter your username or email address. You will receive a link to create a new password via email.

Everything you always wanted to know about real estate in Bali